Ahoy, Amsterdam: my home away from home

What goes on off the field with Ehsan Khan

Oofy Tree: the game-changer of the frozen food industry

An anthology of poems on individual, society, love, and loss

Popular literature has lately been looked at from the lens of a novel. It almost seems impossible to imagine literature without a thick hardbound cover. Whenever one enters a book store, all they look for are hardbound bestsellers. The popularity of novels is such that there are people who think that William Shakespeare wrote novels!  […]Read More

Whether you call him the Bard of Avon, England’s national poet or simply William Shakespeare, the 16th-century poet and playwright is known all over the world for his literary contributions. After the Bible, Shakespeare’s works are most widely translated. He was able to conceive over 37 plays, 154 sonnets and three poems during his lifetime […]Read More 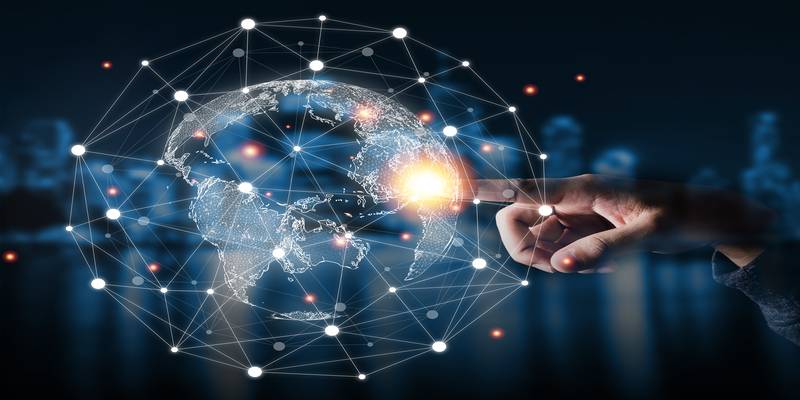 Communication is my superpower and it makes me invincible

During my childhood, I used to watch a fantasy TV series revolving around fairies. After every episode, I used to go to the terrace and look up, with the hope to interact with fairies who would help me in fulfilling my dreams. Obviously, that didn’t happen but with exposure and experience over the years, I […]Read More 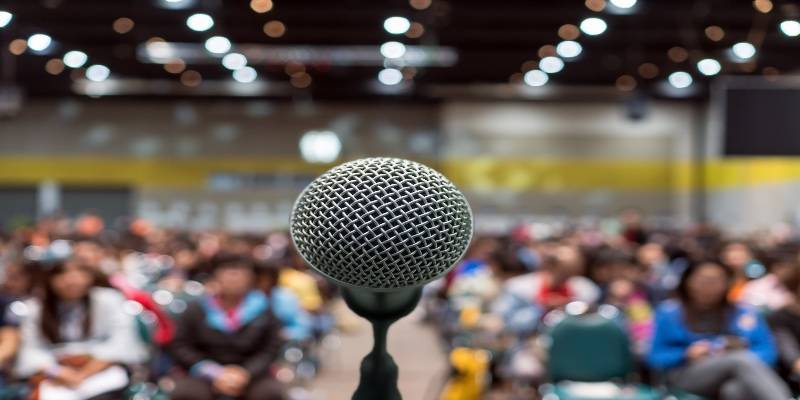 I strongly believe that one can build or break any relation based on how they communicate. Every time you express your thoughts and opinions, you become a public speaker. It need not be rehearsed or be in the form of a speech or a presentation in front of an audience. It is an art form […]Read More

Memories are something that we keep going back to as they often bring a lasting smile. Be it the polaroid from high school or a pack of loved DVDs, a bit of nostalgia doesn’t hurt anyone. Many such moments are captured through the realm of movies too. Since the advent of cinema, motion picture camera […]Read More