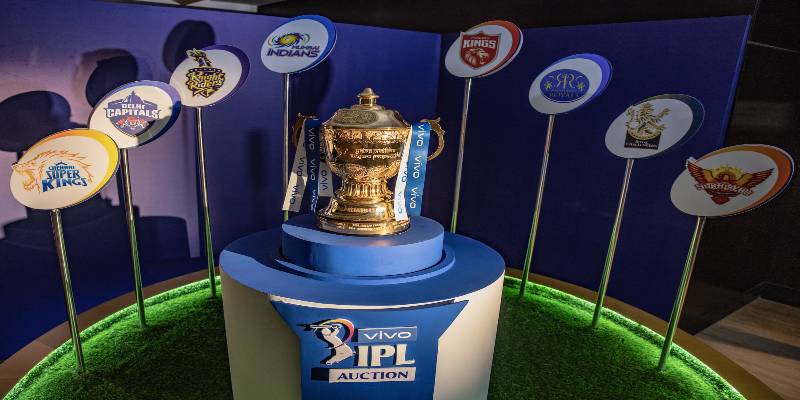 The cash-rich Indian Premier League is back for another season and after the recently concluded auctions, here’s a look at the squads of the participating teams. Back-to-back title wins took Mumbai Indians’ tally to five trophies while Chennai Super Kings has three to their credit. Kolkata Knight Riders has two followed by Rajasthan Royals and […]Read More 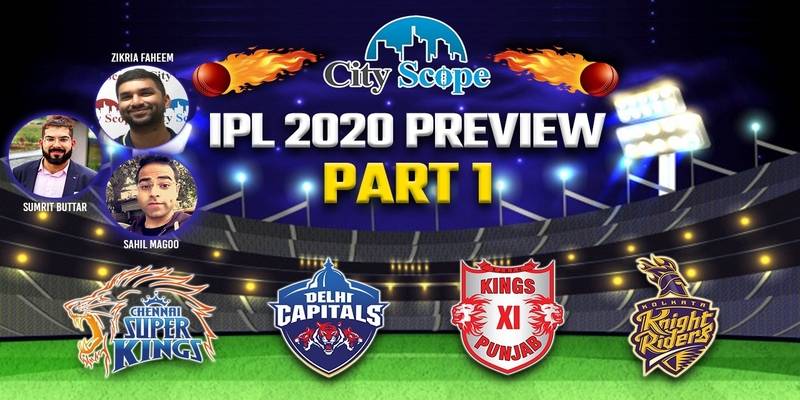