Hindus around the globe fast for the nine days of Navratri. Each day is dedicated to different incarnations or avatars of the Goddess Durga.
The auspicious event is celebrated on the theme ‘victory of good over evil’, as Goddess Durga had killed the demon Mahishasura during this time.
However, one gets to hear different folklores and tales of Navratri in different parts of India.

As per Hindu mythology, below mentioned are the days designated to different Goddesses:

On the ninth day, nine pre-pubescent girls are invited to Indian households for Kanya Bhojan. They are worshipped, paid respects, and fed a special meal containing chana, poori and halwa. During Sharad Navratri, Dusshera is celebrated the next day, marking the killing of King Ravana by Lord Rama. On the other hand, Ram Navami is celebrated on the ninth day during Chaitra Navratri.

Navratri and Fasting
India is a culturally diverse country. People belonging to different regions follow and abide a different set of traditions and cultures. Fasting during Navratris is an age-old custom, followed by the majority of Hindus. It is believed that fasting and praying during these nine days cleanses the body, soul, mind and Goddess Durga bestows blessings of success and fortune.

The practise of fasting is not mandatory and thus, some Hindus fast for nine days, some for the last two or three days, while others do not. The fasting period dictates consumption of limited food items such as fruits, snacks prepared using rock salt, buckwheat, water chestnut, potato, sweet potato, sago (sabudana), and makhanas, among others. Followers are expected to eat a Satvik meal once a day. It is a meal rich in fresh fruits, vegetables, whole grains, and low in fat.

Ram Navami
Ram Navami is an auspicious Hindu festival, celebrated to commemorate Lord Rama’s birth. Maryada Purshottam Ram or Lord Rama is believed to
be the seventh incarnation of Lord Vishnu. Lord Rama was born on the ninth day of Chaitra Navratri in the month of Chaitra as per the Hindu calendar.
The festival generally falls on the brighter half or Shukla Paksha of the month and is celebrated every year with immense zeal and dedication.

History of Ram Navami
Born in Ayodhya in the Tretha Yug, Ram was the son of King Dashratha and Queen Kaushalya. As mentioned in the holy epic ‘Ramayana’, Dashratha had three wives, namely Kaushalya, Kaikeyi, and Sumitra. Unfortunately, all the queens were unable to bear an heir. Therefore, a holy ritual ‘Putra Kamesti Yagna’ was performed on the advice of the great sage, Vashishtha. During the ritual, the queens were given Kheer (an Indian dessert) with the blessings of Lord Yagna.

It is believed that the ritual was successful and all three queens conceived soon after the Pooja ended. Lord Ram was born to Queen Kaushalya on the ninth day of Chaitra Navratri, also known as Maha Navratri. Stories of Lord Rama’s bravery, kindness, love, and respect are quite popular and dear to devotees, not just in India but overseas as well.

How is Ram Navami celebrated?
Hinduism is the oldest religion in the world and also the third-largest in terms of population. Home to Hinduism, India is known for people with religious beliefs and age-old traditions. One can see the enormity and grandeur of celebrations, not just on Ram Navami, but on every Hindu festival.

On this sacred day, devotees conduct rituals such as Kirtans, Hawan, Pooja and seek Lord Rama’s blessings. Some followers feed the poor and needy.
On the ninth day or Maha Navratri, Kanya Bhojan takes place, where girls are offered meals paid homage. They are believed to be manifestations of Indian goddesses. This ritual is practiced in most Indian households since time immemorial.

Being the birthplace of Ram, the festival is celebrated with grandeur in Ayodhya. Indian states such as Uttar Pradesh, Bihar, and Delhi, among others, also witness similar enthusiasm on the occasion. According to another popular tradition, devotees create and decorate idols of Lord Rama. The small idols are then placed in a cradle as a gesture of the Lord’s birth. Kheer as prasad is offered in the pooja.

This year Chaitra Navratri will commence on April 2 and will go on till April 11, 2022. Ram Navami will be observed on April 10. 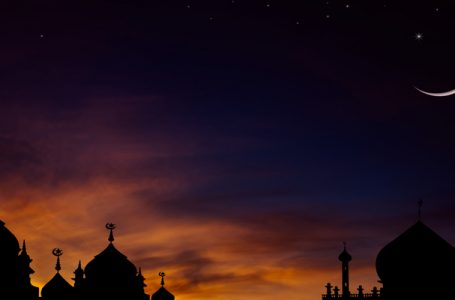 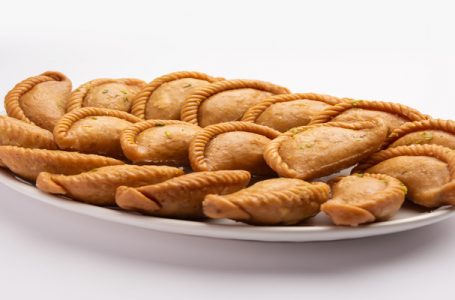 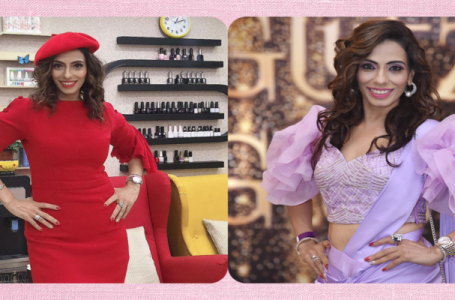 Healthier lifestyle: a need of the hour